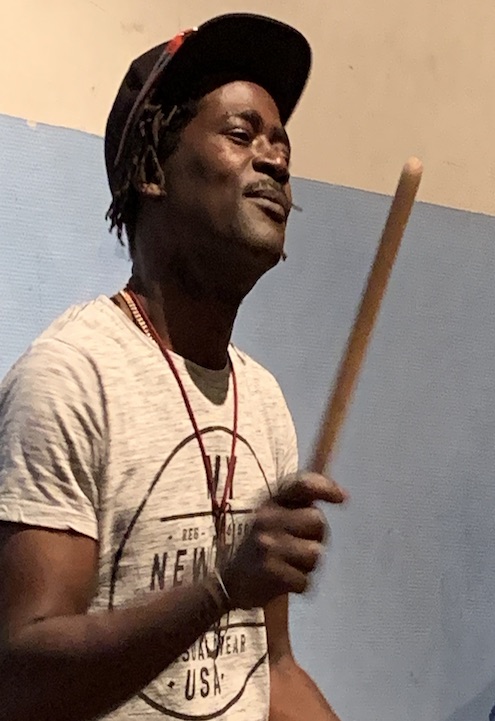 Fode comes from Senegal. He learned to play the djembe at a young age. Since then he has performed in Senegal, Gambia and toured Mauritania, Guinea-Bissau, Morocco and Spain. Fode founded the Ballet Foret Sacré de Ziguinchor and won the first prize at the Festival de Ziguinchor (Senegal) in 2004.

Since moving to Austria in 2007, he has been holding djembe workshops and has performed and held workshops in Austria (e.g. Donauinselfest, Afrikatage, Kasumama Festival, Impulstanz), France, Germany and Spain. Fode Sy is a djembe player who masters all traditional West African rhythms.

Send me an email 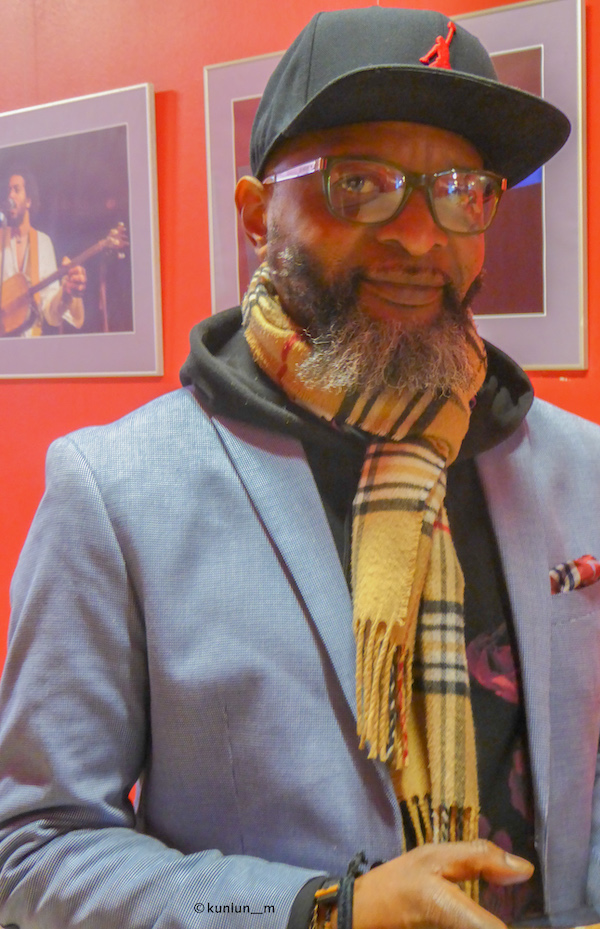 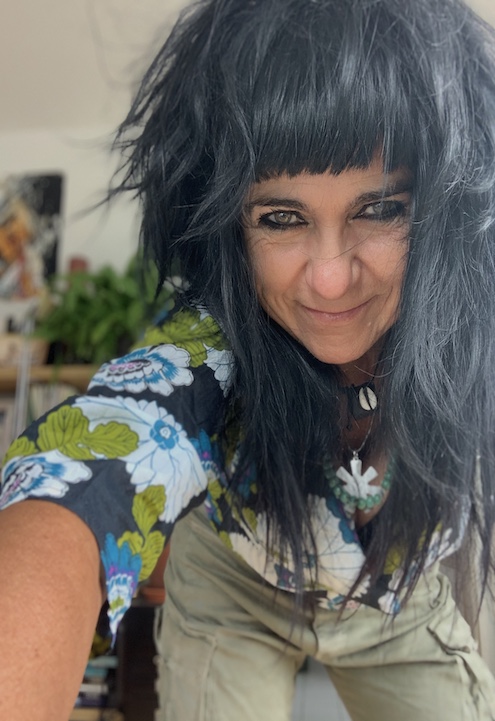 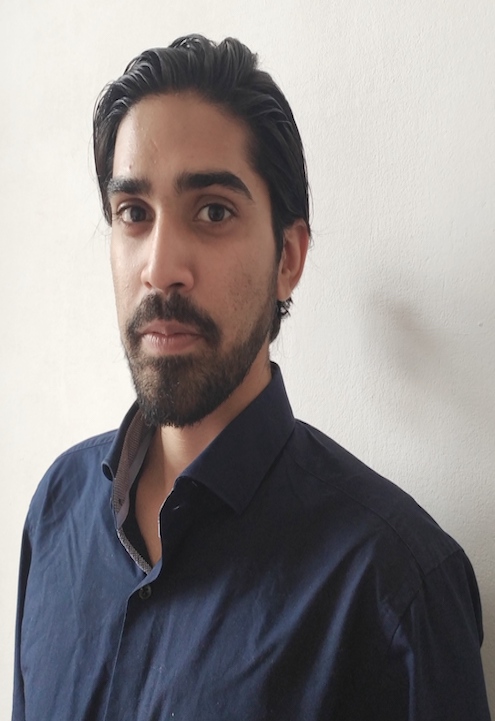 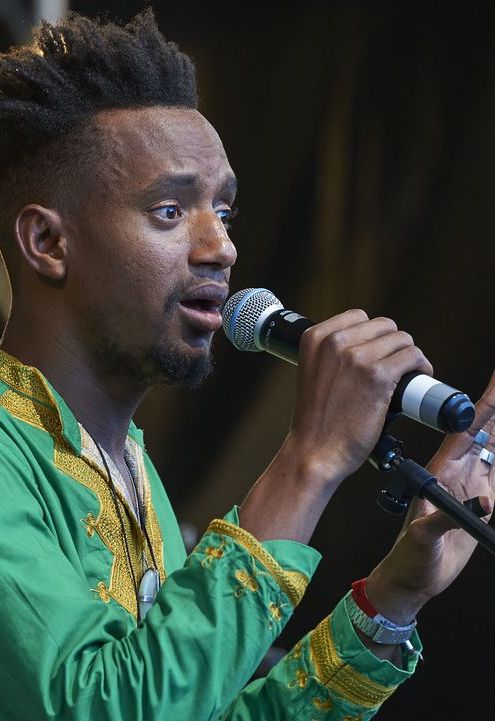 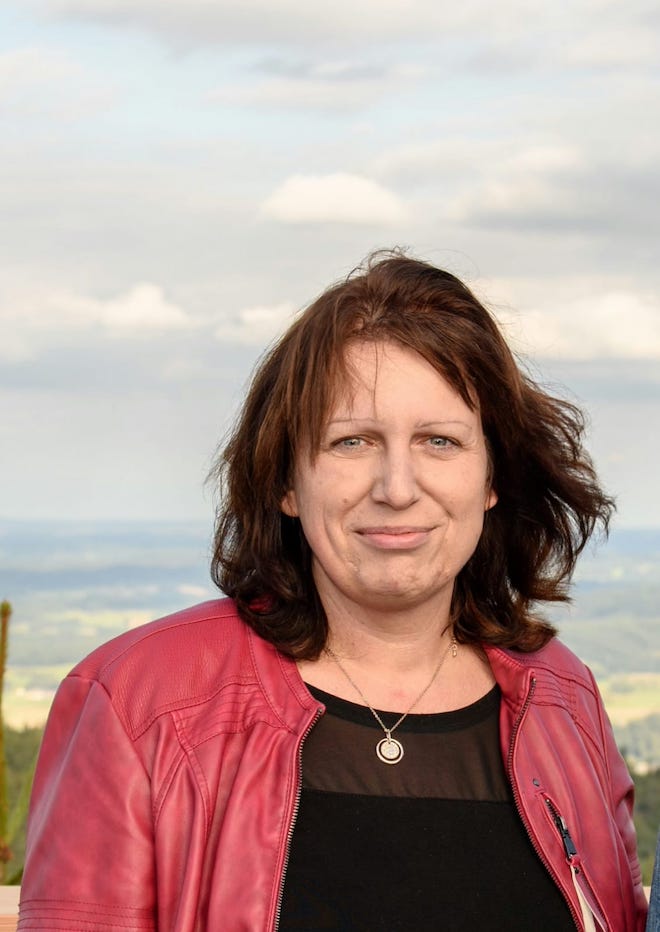 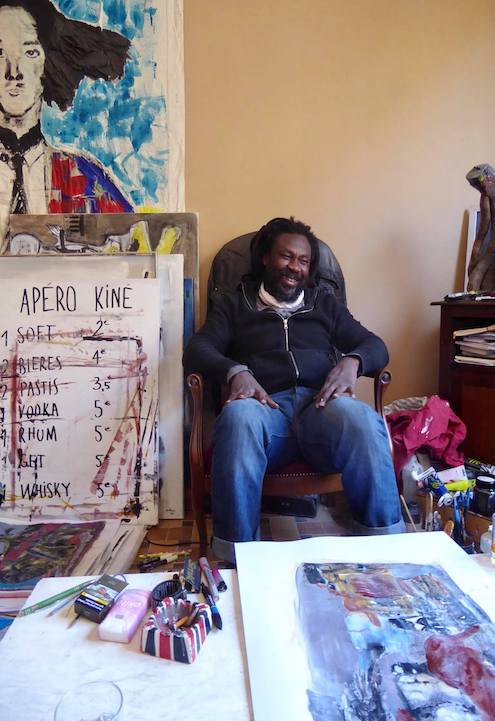 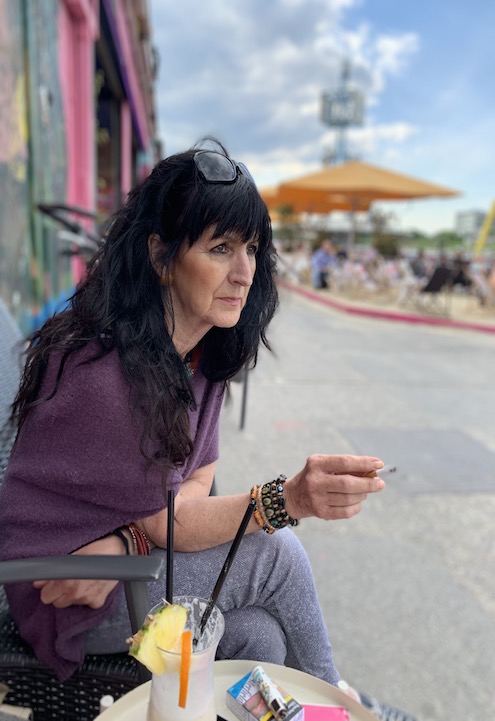 Susanne Rohrbach
Team Assistant
We want to help artists make a positive impact in society, and know that economics can be a regressive tool! With us you do not have to worry about raising funds, developing your project, getting the right attention etc. Send us an email and we will consult you!
Get in touch